News from the Muse: The Muse of Sunset and Sasha 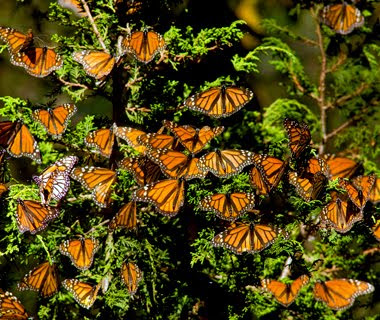 It was my friend Sasha who first put the idea into my head:

Birds do it: butterflies do it; Sasha did if for years. Why don’t we to go Mexico in the winter?

That was twelve years ago. Sasha, sadly, is gone. But her yearly ritual of two weeks in the sun by the sea in the slow grace of Mexico has become Dan and my beloved custom.

Sasha Hunter was an unusual member of our Jungian tribe. Unlike most of us, who tend toward introversion and reverie, she was a flaming extrovert who loved to dance and to boogie board. She could turn an earnest gathering into a party. Although we now visit a different Mexican town than her beloved Puerto Escondido, her spirit lives on in the sensual pleasures of our easy days, full of sun worship and ocean walks and margaritas. 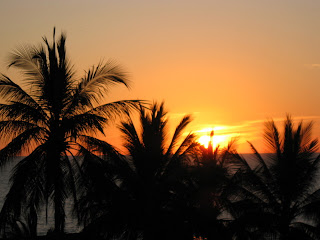 Dan and I come to the little fishing village of San Pancho in Nayarit, have now for many years, and the pace of our lives drops down to that primal rhythm of waves, sun, moon and watching pelicans skim the ocean as they fly past. We partake in the sacred ritual of watching the sunset as people have since before we lived in houses.
So Sasha, this blog posting is for you. Your sunset came much too soon. We miss your extravagant spirit. Here are some sunset musings in your memory. 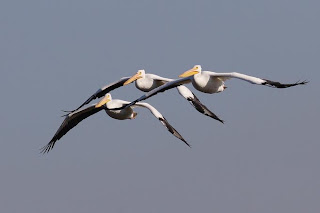 Where there is music in San Pancho you’ll find Dan. Were Sasha still among us she’d be there too, dancing. The lovely beach restaurant, La Playa, has Cuban music tonight. So even though it’s overcast, and a visible sunset seems unlikely, we’re here, having a drink, watching the scene full of dogs and their people.

A group of beautiful young Mexican women arrive, all dressed up—big hoop earrings, short dresses, lots of eye makeup. One of them is carrying a baby girl, maybe four months old—a pink bundle. Another has her two little girls, three and five, with her. The women chat and laugh and drink and pass the baby around, like a treasure. In San Pancho, it seems, girls night out does not require a baby sitter.

Suddenly the clouds at the horizon lift. The sun has already disappeared, but a band of fuchsia light glows on, becoming more and more intense. The young women and their children get up to dance against that stunning backdrop. A flock of egrets flies into the palm trees; the ocean sings her song; dogs bark; the baby waves and the beautiful young women dance with each other, with their babies, with the waiters. The world is awash in beauty and music and dance. Your spirit, Sasha, is with us. 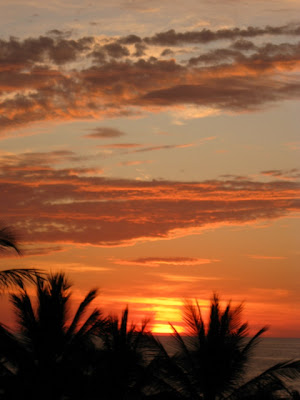 Sunset from the Roof

We stay at Casa Obelisco, a beautiful B&B in San Pancho, full of hibiscus blossoms, bougainvillea, beautiful tile and arches, wonderful people. Sasha, you’d love it here, it’s always a party. From the roof we get a glorious view of the sea and the sun going down. I am always amazed at how various the sunsets are, and how glorious.

Some years ago Henry the Heron used to show up just after sunset. We’d watch him winging his way along the ocean, make a sharp turn right to our roof. He’d sit on a post and keep us company for five or ten minutes watching the colors intensity and fade and then he’d be on his way. Judi, one of our hosts at Casa Obelisco named him, or maybe it was Dan. He was with us for a couple of seasons, and then he was gone. We miss him.

This evening the sun creates a glowing path across the waters to the dark fronds of the palm trees silhouetted before us. There are a few gray and white brush strokes of cloud, but mostly it’s clear. A long 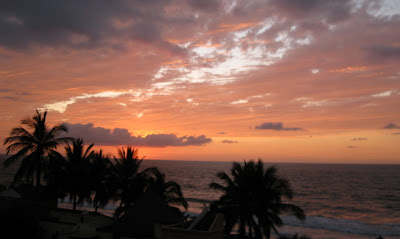 strand of pelicans flies south. As the sun approaches the sea the waves seem to pick up energy, curling their white manes and galloping into the shore. What makes the light change, go suddenly gold while the sea turns a deeper blue? That divine alchemical painter is stirring things up again—color ricochets off the clouds; gold turns to orange casting light upward and suddenly the sun is gone but fuchsia and gold grow more and more intense in the clouds. The palms are so black and so still, in contrast.

Color fades—grays grow grayer, fuchsia and gold turn to pale pink—the sea sighs, the palms brood. We hear crickets; a gecko clucks. That red orange at the horizon does not want to let us go—it keeps glowing while everything darkens around us. We could be sinking into the center of the earth. Sasha, your spirit is with us. 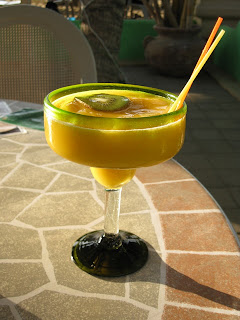 Margaritas and this scene—the sea is ablaze with light and shimmer; two figures at water’s edge seem to merge into one, then become two once again; sun blazed figures carry surfboards along the shining sea.
A spontaneous party has happened. All our fellow guests from Casa Obelisco are here with us. We’ve heard that there is to be a turtle release on the beach just before sunset. And here’s Lauren, La Playa’s hostess, pointing our way down the beach to where a crowd is gathering.

We run across the sand to water’s edge. Tiny turtle hatchlings, no bigger than a baby’s palm, are toddling toward the ocean. One falls into a human footprint and struggles to get out. There are fifty-nine of them, hatched this morning in the special protected turtle nursery created by Turtle Frank and a group of passionate turtle protecting volunteers. They have raised consciousness in San Pancho of the decline in the turtle population. The problem has been people who believe that turtle eggs enhance male potency. Turtle Frank and his helpers educated the children about the magic of turtles. The children educated their parents. The turtle population is coming back.

Turtle Frank is speaking on the beach. He explains that they release the hatchlings before sundown so it’s not too cold for them, but dark enough so the fish can’t see them. Those who survive will swim eight days without stopping or eating; they need to get beyond the current. Some will make it as far as the Philippines or the Galapagos. Some of those (maybe two percent) will find their way back to the beach where they were hatched to lay eggs of their own. We watch as a wave comes, taking some of the babies. “Go for it!” somebody shouts. “Oh no!” Some of the hatchlings are upside down. Turtle Frank and his helpers turn them right side up, send them on their way. 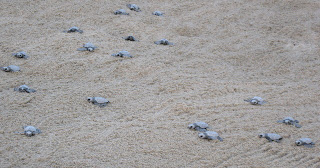 We’ve forgotten about the sun. There it is behind a bank of clouds—a glimmer of glorious color not yet revealed—a golden globe emerging from the cloud—entering the sea like a great glowing mother turtle, checking up on her babies at sea. Sasha, you would have loved to see this. Your spirit is with us. 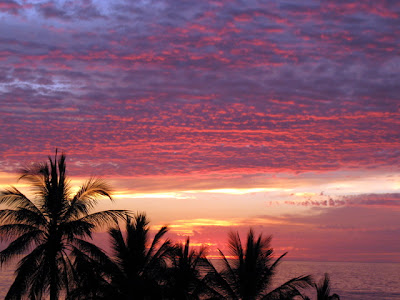 Here’s a poem I wrote that one year we were in Mexico together, before any of us knew you were ill:

for nothing much
but ocean, rocks and sun
for the squeal of a rusty pulley at dawn
for the bugles and drums of the 54th Batallon de Infanteria announcing sunrise


We’ve come south to see nothing much
but the mermaid riding a turtle over the early morning beach
where fishermen dock their boats
full of red snapper, yellow tail, tuna
We’ve come south to do nothing much but walk barefoot on sand
watch the flight of a frigate with scimitar wings
watch an old man ride his burro across the sand
return to our little hotel to see how far Simplissio
has gotten on his mural—
the village the jaguar the woman with the baby on her back
the skeleton the iguana on a tree the mountains the angels in the sky
We’ve come south to celebrate
the descent of the sun every day
pelicans gather
beer drinking northerners gather
children playing ball on the beach gather
to see how gold rims the edges of clouds
how red plunges deep into dark blue
and she opens her body to him and he
looks at her with the eyes of an old sea bird
he is pelican
she is iguana

stirred into the brimming cup 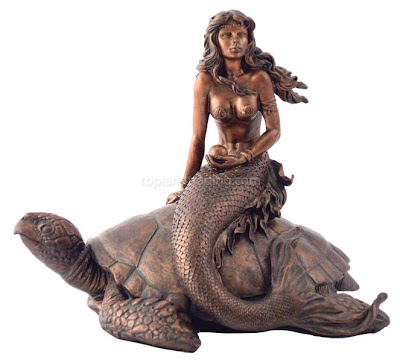