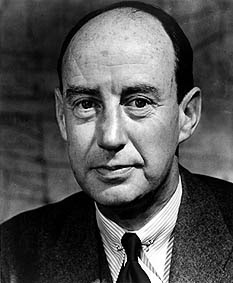 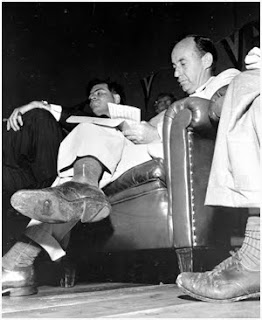 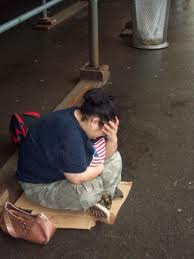 Dan and I were waking to NPR’s “Morning Edition,” as we did most mornings, when images of planes crashing and people leaping to their deaths filled our heads. I find it hard to believe it has been ten years, hard to believe how much our world has changed. 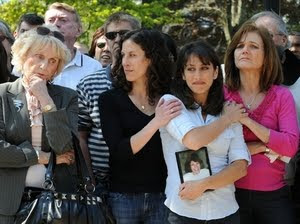 The muse came to me in the voices of those whose lives were extinguished that day. I wrote a pantoum -a form in which lines are repeated- to give voice to the dead on both sides of the terrible story. The poem, “Voices from the Ashes,” can be found in my recent collection “adagio & lamentation. 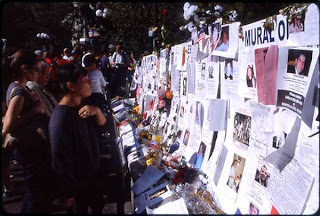 voices from the ashes

where is my body?
who brushed teeth kissed the baby made the early train?
whose spirit’s been knocked beyond breath?
whose soul keeps running down a gone stairwell?

who brushed teeth kissed the baby made the early train?
whose burning heart whose exploding lungs?
whose soul keeps running down the gone stairwell?
where are my bones?

whose burning heart whose exploding lungs?
who wanders streets shows strangers your smiling blown up photograph?
where are your bones?
take my blood its all I have to give

who wanders streets shows strangers your smiling blown up photograph?
whose hole whose holy whose ground zero?
take my blood its all I have to give
watch my red life stream into vials and vials

whose hole whose holy whose ground zero?
I give you the life you stunted bombed in Baghdad made a prisoner of Sharon
watch my red life stream into vials and vials
for I with only a box knife have brought your towers down

we come from the same story your Abraham is my Ibraham
the veil is ripped Azazel has his day
your ashes are my ashes
where is the angel Raphael healer of wounds?

the veil is ripped Azazel has his day
where is your body?
where is the angel Raphael healer of wounds?
whose spirit’s been knocked beyond breath? 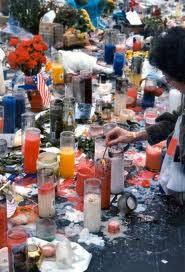