The Muse of Flight

The Poetry of Resistance II 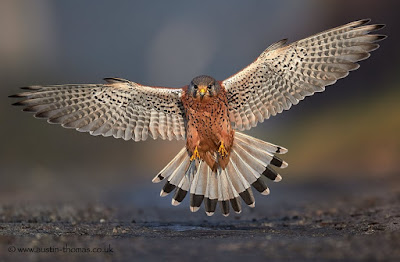 We are pilgrims passing through
the metal detector. We remove our shoes, remove
our coats and shawls. Some of us will be hand wanded—
silver bracelets, seven quarters, three dimes—provoke
the security gods…
—Naomi Ruth Lowinsky “Root Canal”

In the Hands of the Security Gods 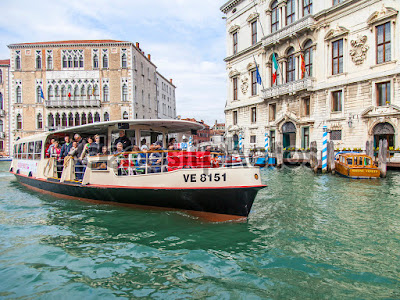 I was twenty–three before I took my first airplane flight. Since then, flight has become a commonplace in the lives of the privileged. Some fly for work. Many fly for pleasure, for adventure. Some fly to make pilgrimages to ancestral lands or to mythic places that speak to our souls. We return home full of images and experiences that change us, open our hearts and our minds. There is a gallery of such beloved places within me. They are numinous; they orient me to the journey of my life. I visit them often in reverie. They come to me in dreams, make their homes in my poems—South Indian women in glowing saris, Table Mountain hovering over Cape Town, a vaporetto plowing the glittering waters of the Grand Canal in Venice, the palm tree outside Lorca’s bedroom window in Granada, the green hills of Wilhelmhöhe, outside Kassel, from which my mother, age twelve, and her family took flight just before Hitler came to power. 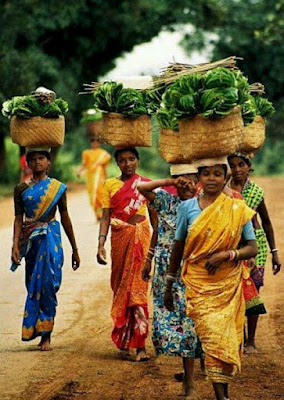 Flight is a wonder, but also a peril. In my early years of flying the fear was that the plane would crash. Since the 9/11 attacks tore up our sense of safety, the fear is a terrorist will make the plane crash. We’ve had to learn the strange ritual required by the Transportation Security Administration—shoe removal, jacket removal, the placing of carryon luggage on a moving belt to be examined by X-ray. Sometimes we get wanded. Sometimes we get groped. Our precious, carefully packed stuff is picked through, manhandled. We are ambivalent about all this—is the TSA protecting us or abusing us? Recently, as border issues have heated up and travel bans been announced, agents are demanding that certain travellers unlock their cell phones, tablets, laptops, reveal their passwords so they can scroll through e–mail, photos, private Facebook posts. People have missed their flights while agents are poking through their personal communications without a warrant. U.S. citizens have been detained for hours, questioned aggressively and released without apology. The stink of racism surrounds these events, often targeting people with Muslim names, or dark skin. 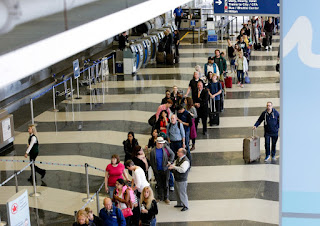 Poems of Resistance can take many forms, evoke many emotions. Diane Frank’s lovely poem “When you fly…” uses humor to unpack this complex political phenomenon. The poem pretends to be simple and direct. In fact it is subtle and sly. A list poem, it opens by naming things that might be bombs—food, drink, musical instruments. The second stanza takes flight. We are given a suitcase full of images sacred to the traveller—the iconic symbols of east and west coast America are thrown in with the “packing cases of the San Francisco Symphony”—reminding us that flight is essential to cultural exchange. Then we’re off to Paris and to the last remaining “Wonder of the Ancient World”—the Great Pyramid at Giza. We’ve flown through space as well as through time—back to ancient Egypt, in the company, it seems of a world–travelling musician. 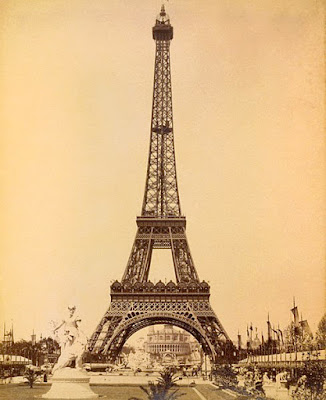 The Sphinx must be behind the third stanza, it is so mysterious and yet, revealing. This time the flight is inward, into the realms of mind, of the invisible, of the potential, of the mathematical. A magical twist reveals a medieval Book of Hours, a grandmother’s wedding ring. These riches of imagination and lineage are desecrated in the fourth stanza by the groping hands of the TSA agent. The poem illuminates the bewilderment and intrusion we’ve all experienced as we trudge through endless security lines, longing for flight, fearing our journey will be imperiled by the misinterpretation of the precious stuff of our lives. The political contract according to which we citizens hand over our privacy to the TSA in exchange for security is easily exploded by the abuse of power. The poem’s speaker reports that she has been violated, and then hit on. She regains her power and her authority in the final couplet, by stating the obvious— “It’s not a hand grenade;/it’s an avocado.” What better resistance than this—to get the last word, and the last laugh? 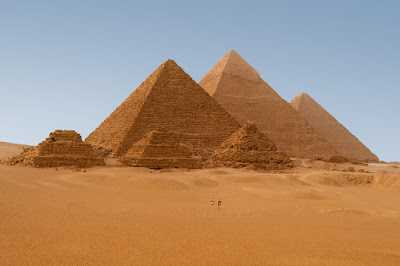 Things that might be a bomb . . .
Yogurt, avocados, lemonade, iced tea
the endpin of a cello

A banjo, a violin
electronic equipment wrapped carefully
in cotton fabric and bubble wrap
so it won’t be damaged after landing

The unwritten pages of a novel
in the genre of magical realism
An architectural drawing
An algorithm, a vector
An illuminated medieval book of hours
My grandmother’s wedding ring

And to the TSA agent
who groped me during the pat down
and then asked me out to lunch . . .

It’s not a hand grenade;
it’s an avocado. 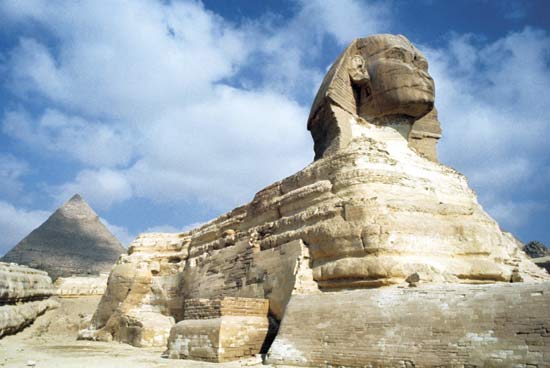 Diane Frank is an award-winning poet and author of Swan Light, Entering the Word Temple, and The Winter Life of Shooting Stars. Her friends describe her as a harem of seven women in one very small body. She lives in San Francisco, where she dances, plays cello, and creates her life as an art form. The poem in Naomi’s blog, “When you fly,” will be published in Canon for Bears and Ponderosa Pines, forthcoming from Glass Lyre Press. Diane teaches at San Francisco State University and Dominican University. Blackberries in the Dream House, her first novel, won the Chelson Award for Fiction and was nominated for the Pulitzer Prize. Letters from a Sacred Mountain Place, a memoir of her 400 mile trek in the Nepal Himalayas, is forthcoming from Nirala Press.